The night of August 24, 1944. The fate of Paris is in the hands of General von Choltitz, governor of Grand Paris, who is preparing, on Hitler’s orders, to blow up the French capital. The descendent of a long line of Prussian military men, the general has never had any hesitation when it came to obeying orders. This is what’s on Swedish consul Raoul Nordling’s mind as he takes the secret staircase that leads to General von Choltitz’s suite at the Hôtel Meurice. The bridges on the Seine and the major monuments of Paris (including the Louvre, Notre Dame, the Eiffel Tower) are mined with explosives, ready to be detonated. Armed with all the weapons of diplomacy, the consul will try to convince the general not to follow Hitler’s order of destruction. 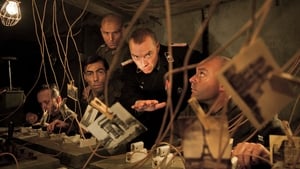 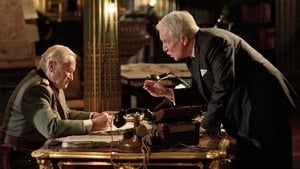 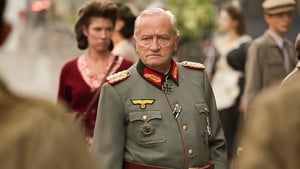 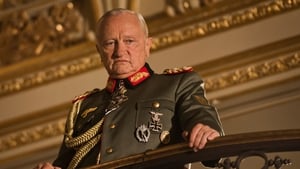 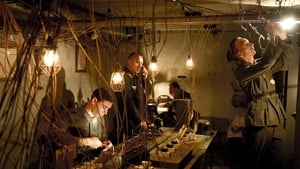